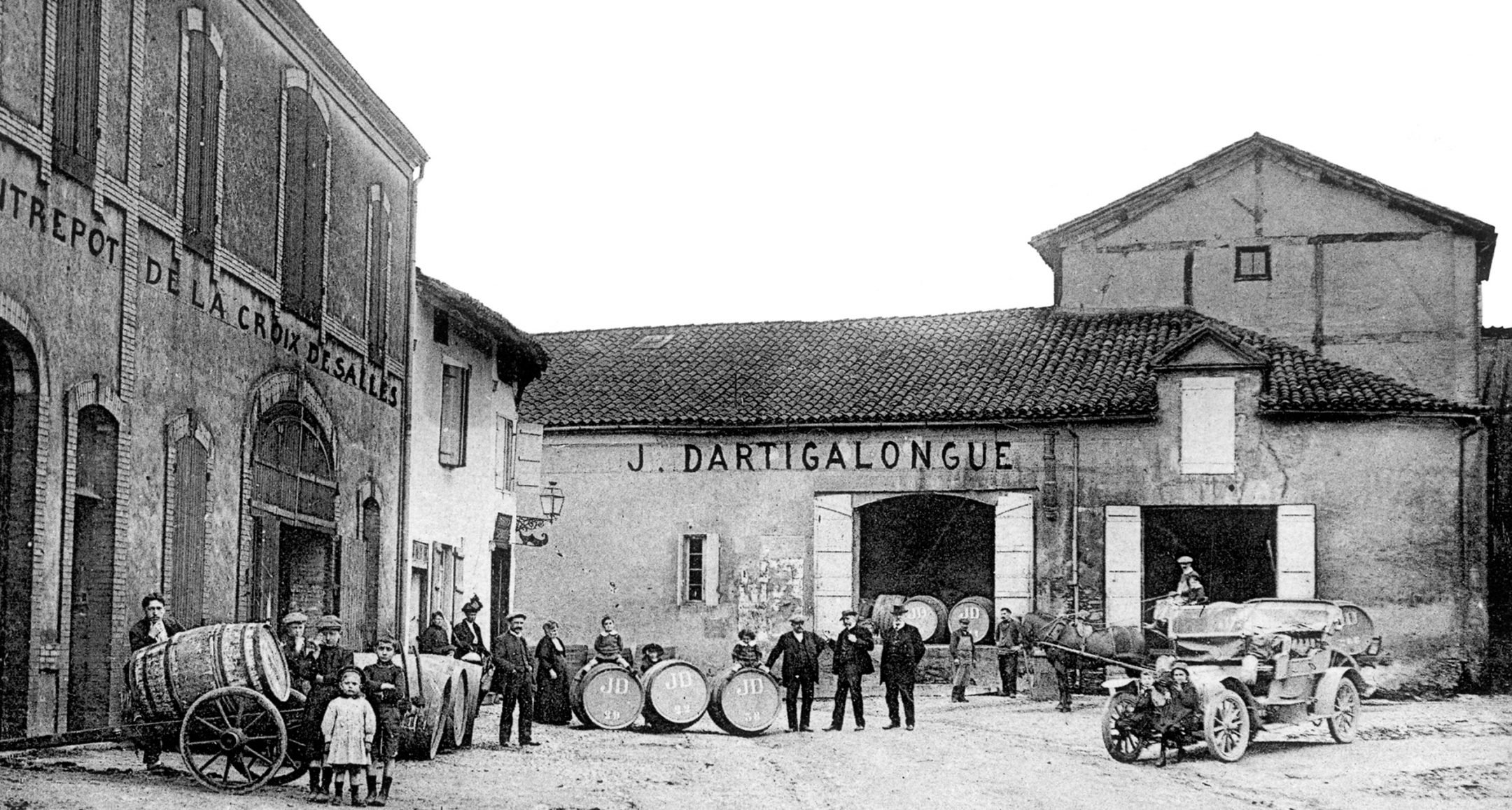 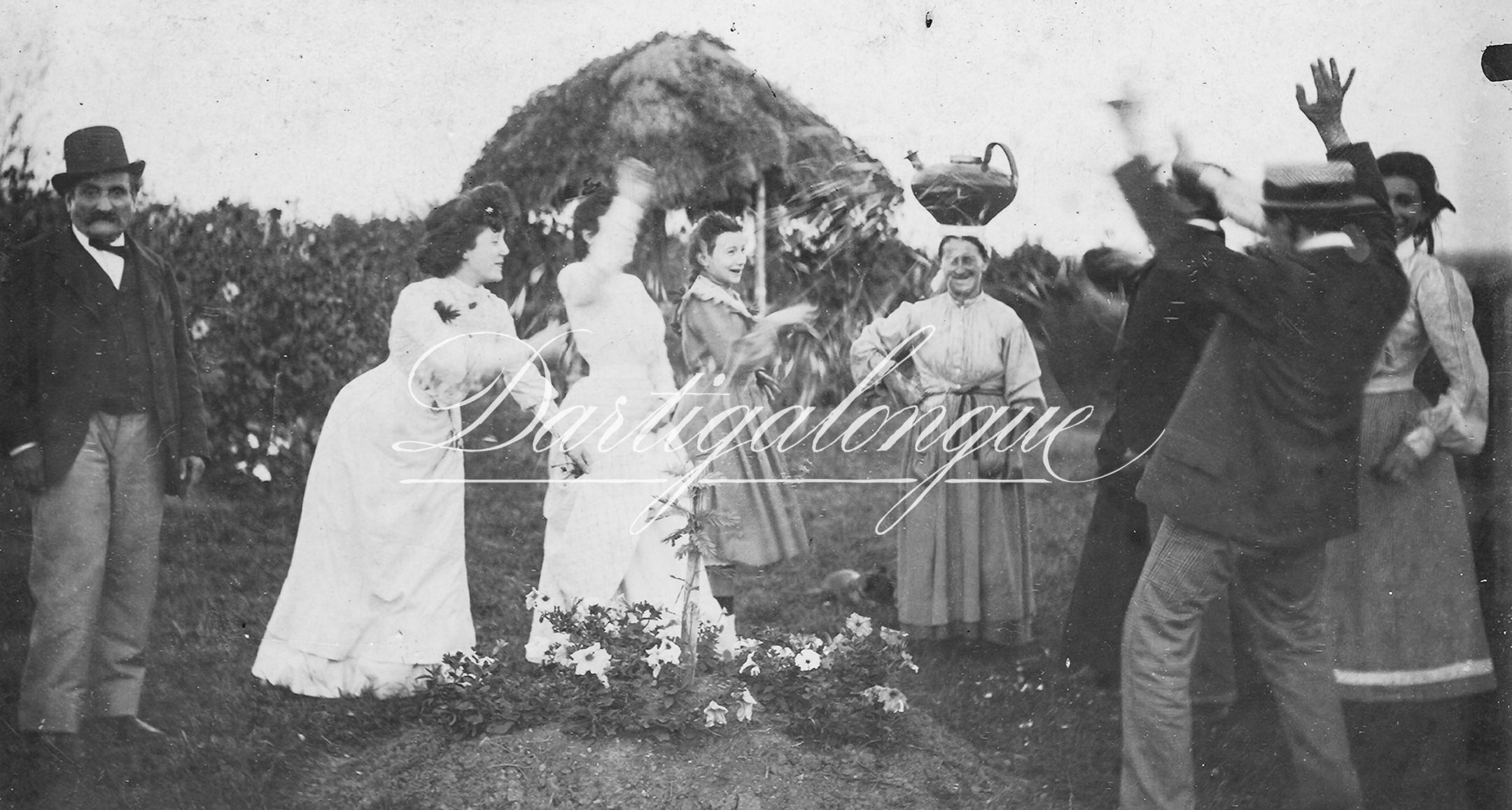 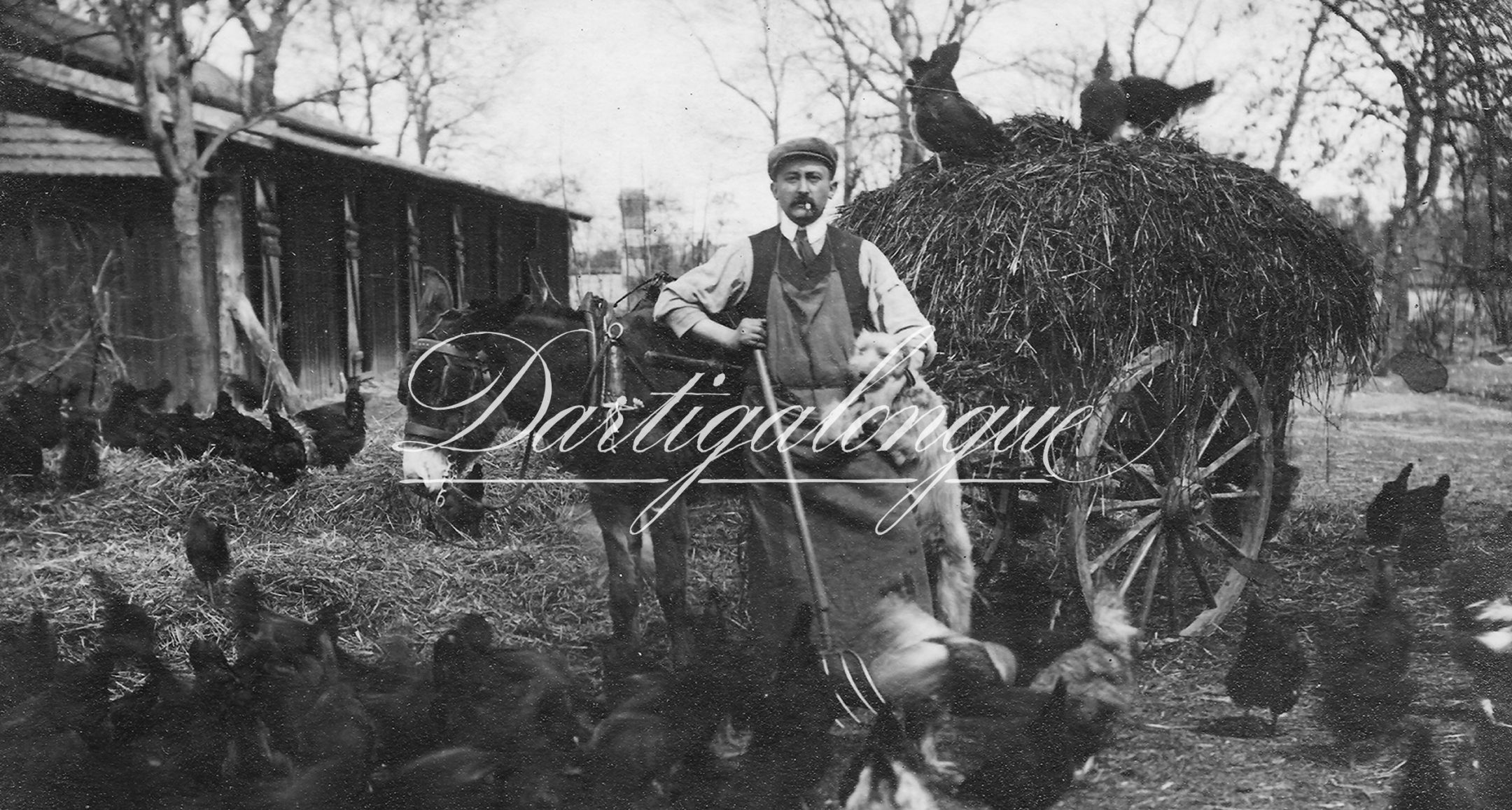 It was in 1817, under the reign of Louis XVIII that Pascal Dartigalongue was born. Coming from a family of winegrowers based in Saint Lannes near to Madiran, he spent his childhood in the heart of the vineyards surrounded by wine and « Eau-de-Vie »
(as Armagnac was called at the time).
In 1838, under the reign of Louis Philippe, he settled down in Nogaro thanks to the 10 000 gold Francs that his father gave him of his share of the family business that he had to leave to his elders. His beginnings were hard, but very quickly he understood that Armagnac was a product for export. His Armagnacs, sold in barrels, found markets in Belgium, Holland, England and even already in the USA.
His business prospered and sales flourished when in 1870 his nephew Joseph took over. This change saw a rapid progression for the house, helped by the creation of the railways. The export sales of Armagnac were no longer totally reliant on the port in Bayonne. A few kilometres from Nogaro, the wagon trains were loaded and they went as far as the northern European capitals of Rotterdam, Antwerp, London, Hamburg.

Phylloxera arrived in the Gers in the 1880s and gradually destroyed a large part of the Armagnac vineyards. It was a difficult decade for Joseph.
In the 1890s, France’s economy was flourishing: Paris became an important financial centre and the consumption of spirits was never as important. Joseph, whose health was fragile, decided to pass on the company to his two sons André and Henri.
Right in the middle of the « Belle époque », André set up an agency to represent the company in Paris, whilst his younger brother Henri stayed in Nogaro to manage the production. This strategy was a great success, as in 1906, the vintage DARTIGALONGUE Armagnacs were on the menu at the Café de Flore, the Edouard VII, the Café Riche, and many other prestigious and luxury Parisian hotels.
In 1914 André and Henri had to leave for war and therefore their father Joseph once again took over the running of the house. At the end of the war in 1918, André was seriously wounded and Henri contracted a pulmonary disease that significantly reduced his activity.
A very young Pierre, Henri’s son, took charge of the company in 1930. He grew the bottle sales first in France and then on the export markets. In 1936, he was very successful in the USA and regularly travelled on the transatlantic line from Le Harve-New York. He signed a partnership with one of the most important New York distributors that lasted for several decades.

After the Second World War, Pierre continued to develop the American market and started to also tackle Europe with the countries of Belgium, Holland, Sweden and Norway.
In the 1980s, he entrusted the reins of the house to his son Jean-Pierre and his daughter Françoise. Jean-Pierre developed the European markets (Spain, Italy), then the USA in the early 2000s. Françoise was responsible for structuring the sales in France to the gourmet wine and grocery shops, delicatessens and restaurants, reinforcing the image of the DARTIGALONGUE brand nationally
In 2010, Françoise DARTIGALONGUE, then at the head of the company, convinced her niece Virginie’s husband Benoit Hillion to leave his job as an agronomist in Paris to settle in Nogaro and take over the business. Captivated by the history of the house and by Françoise’s enthusiasm and optimism, Benoit quickly found his bearings and galvanised the development of the house. He took part in many different trade fairs and found new partners in Japan, Australia, Russia and China. In parallel and continuing Francoise’s work, he also travels around France meeting customers, wine and spirit merchants and restaurateurs that are more and more numerous in their appreciation of the DARTIGALONGUE history. 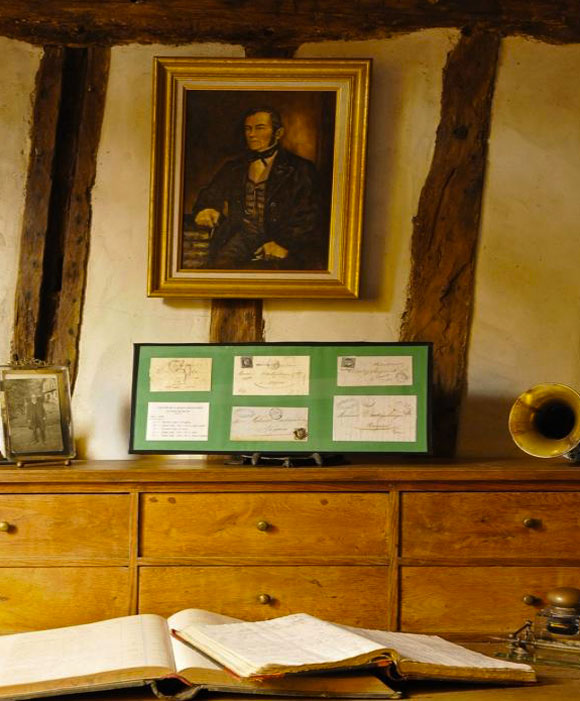 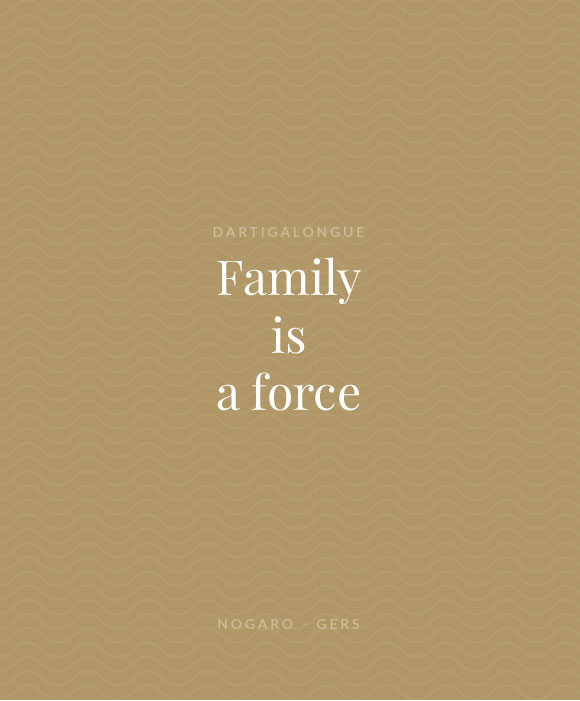 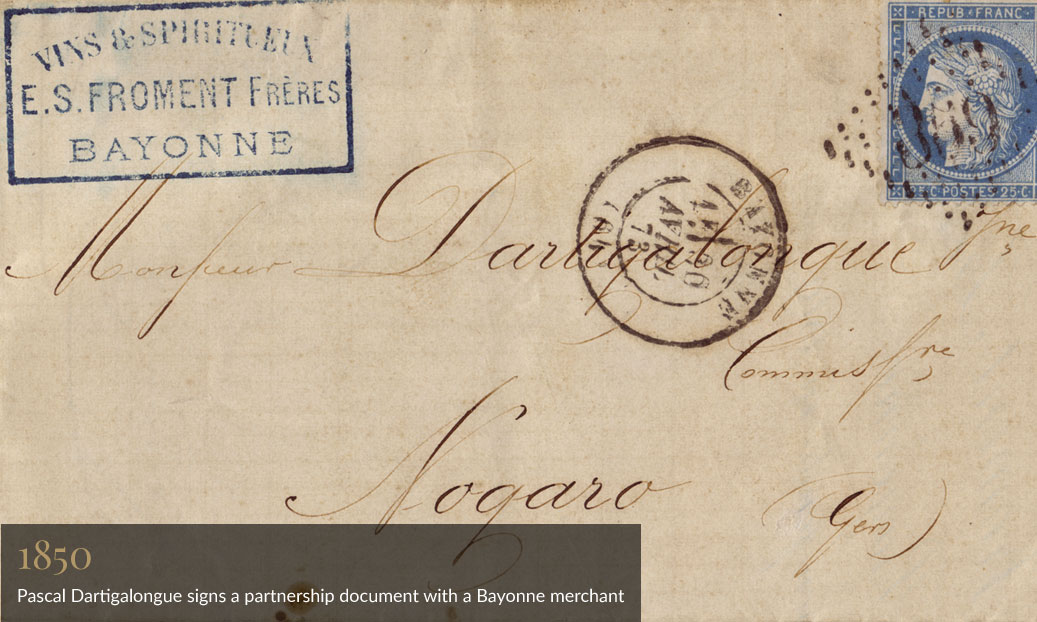 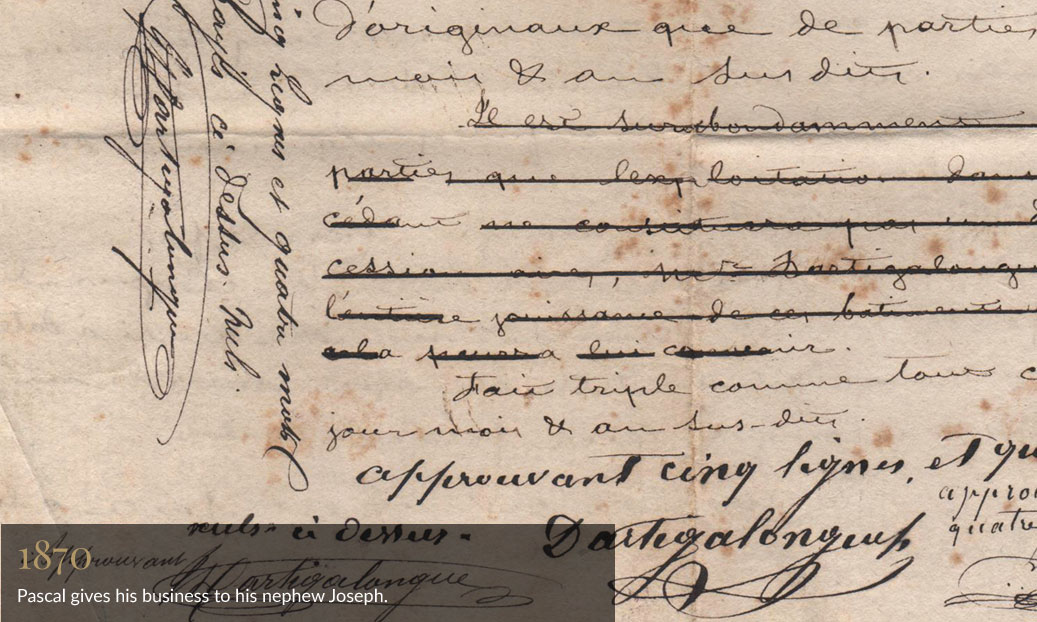 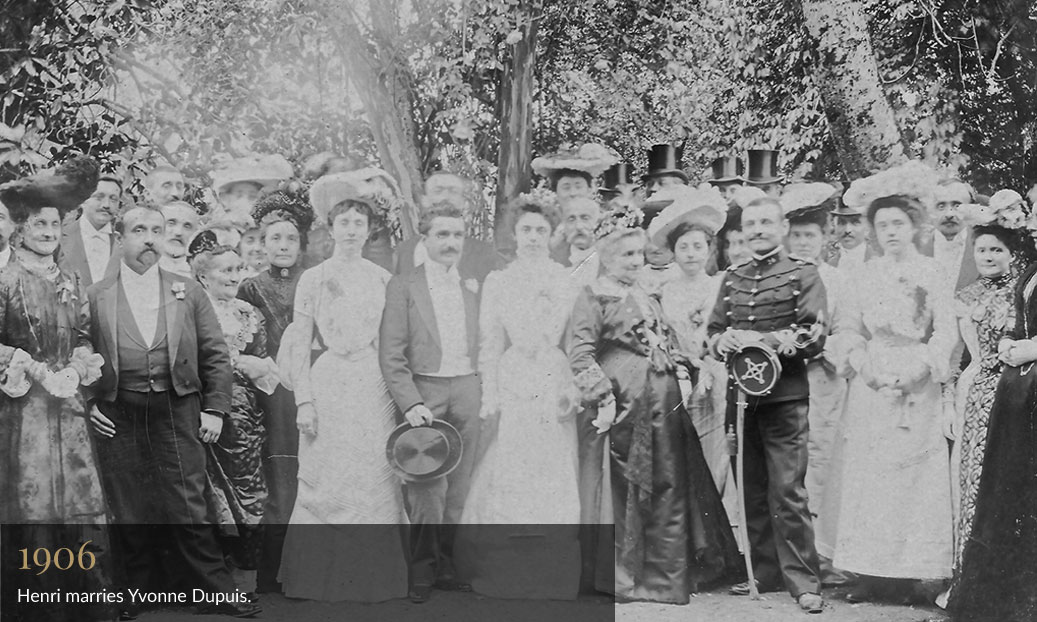 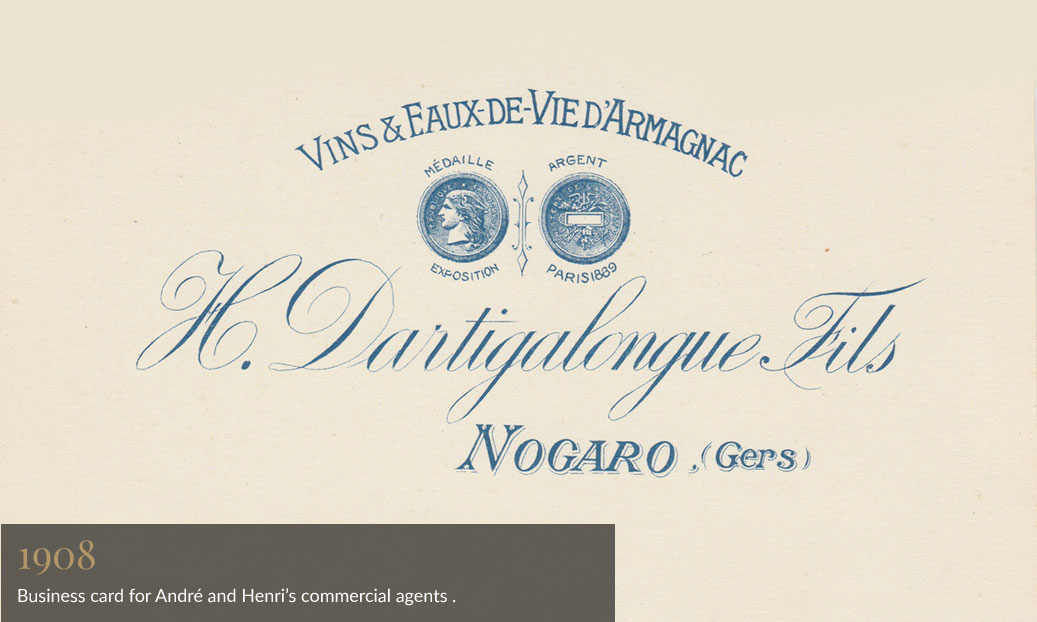 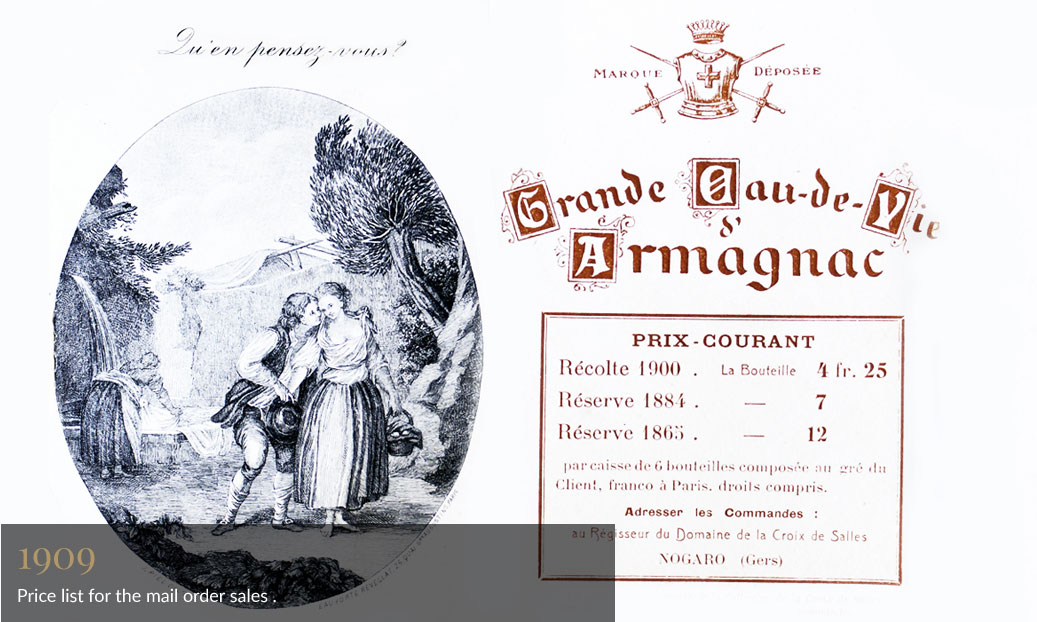 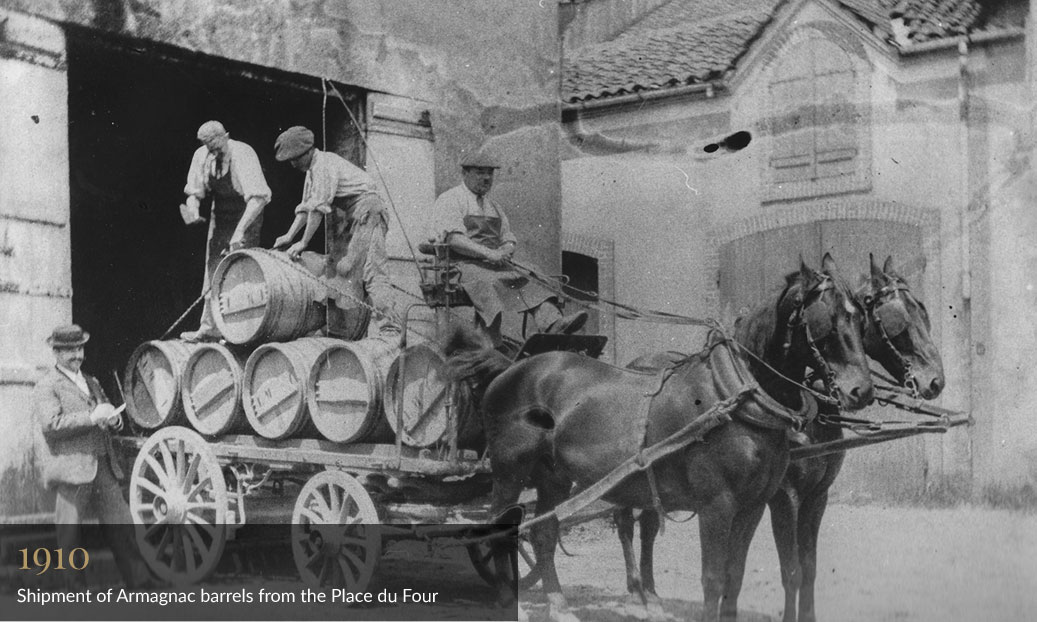 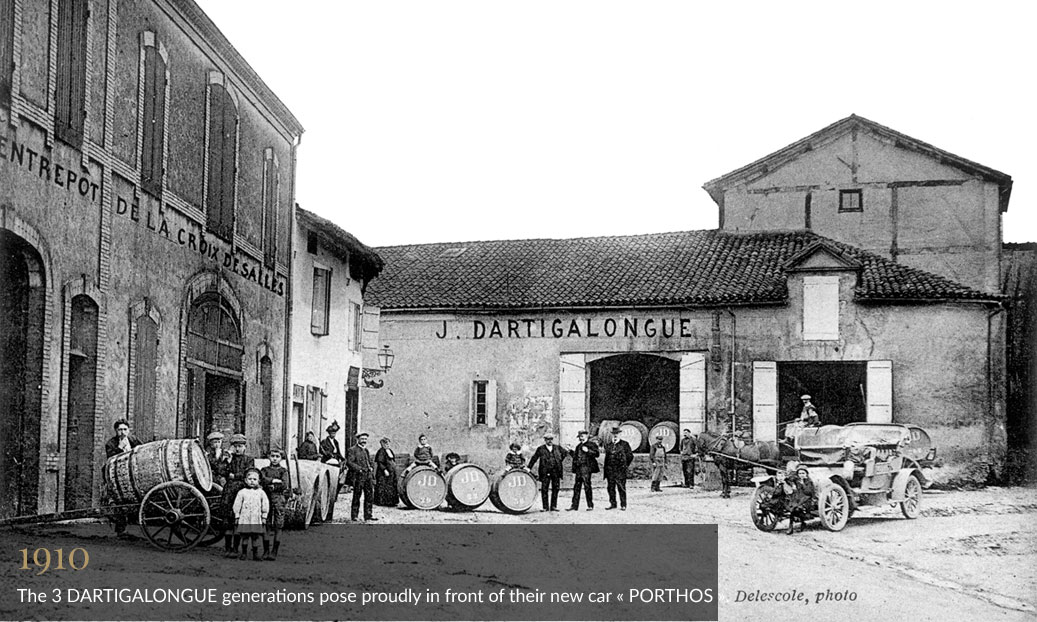 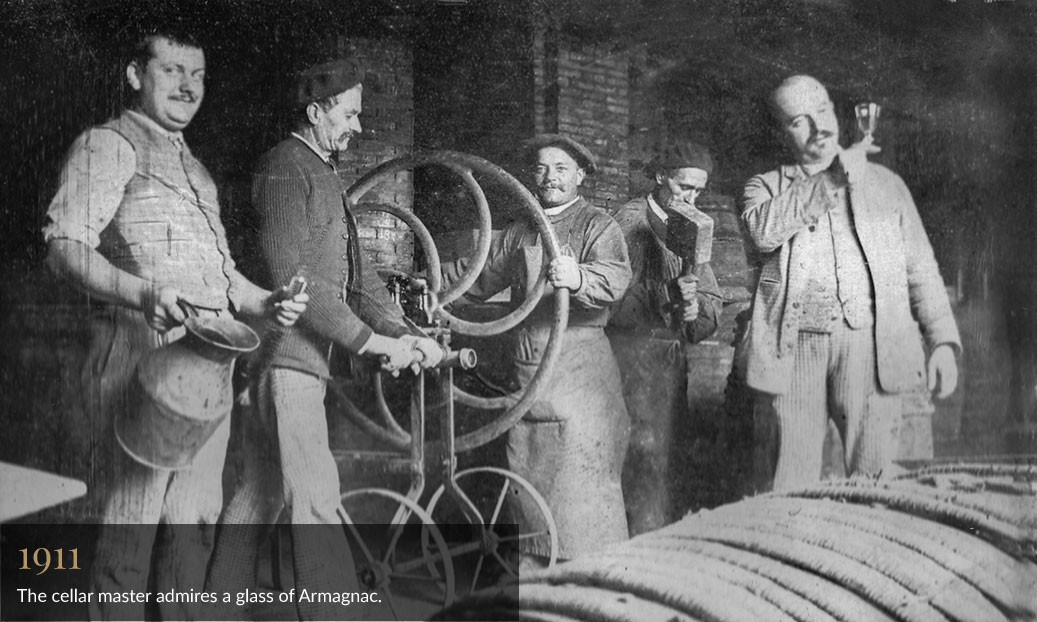 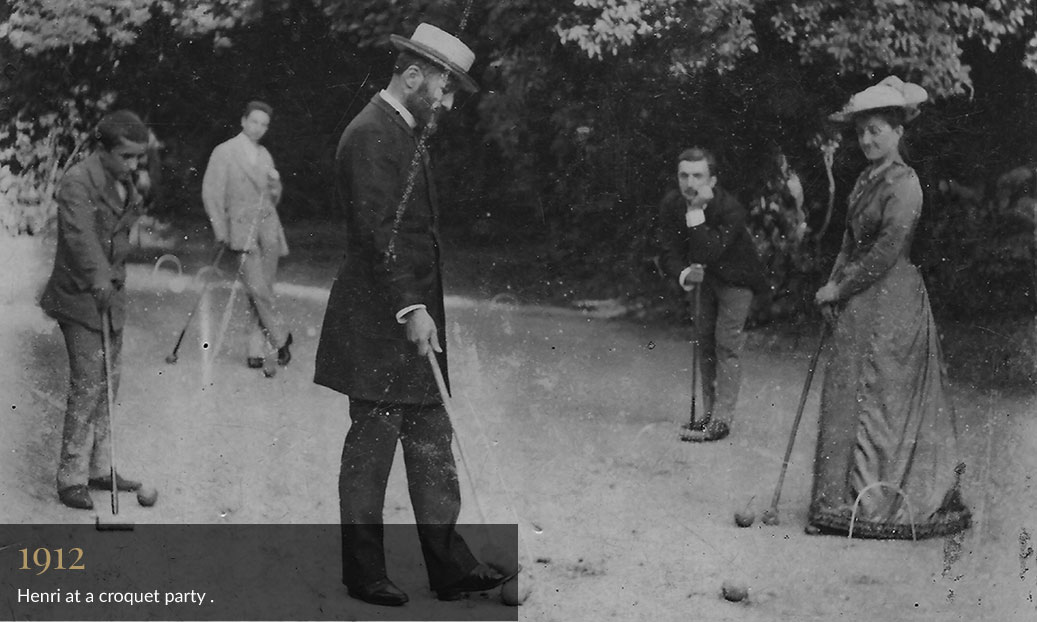 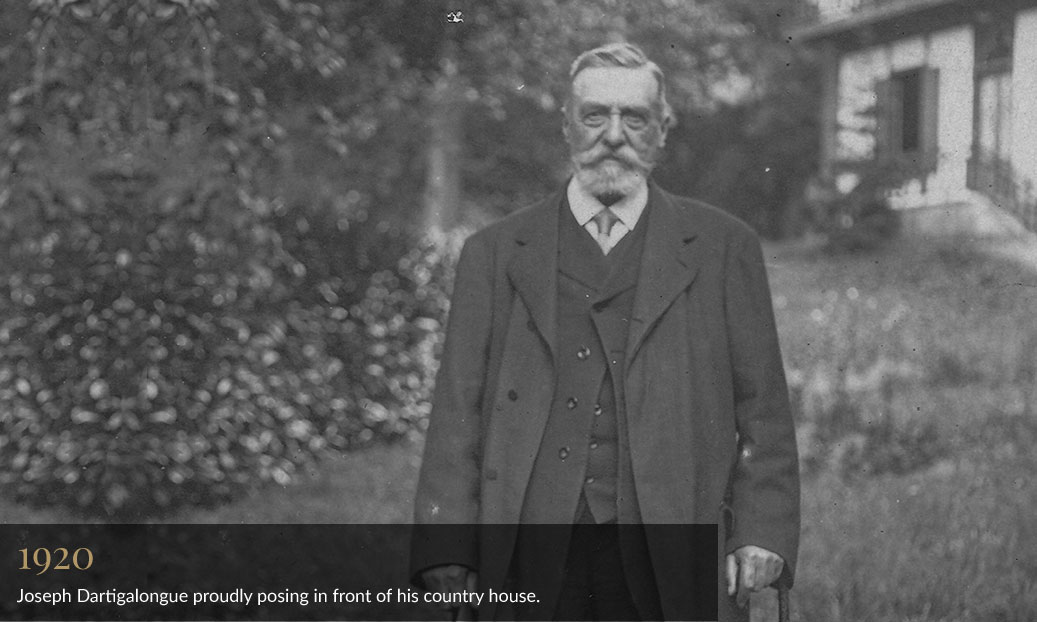 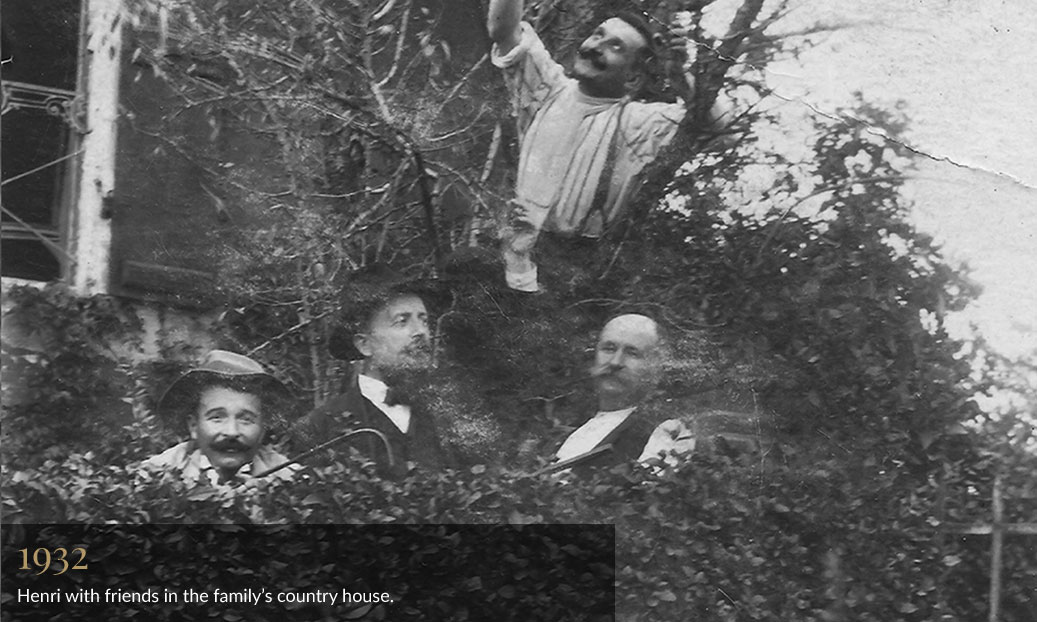 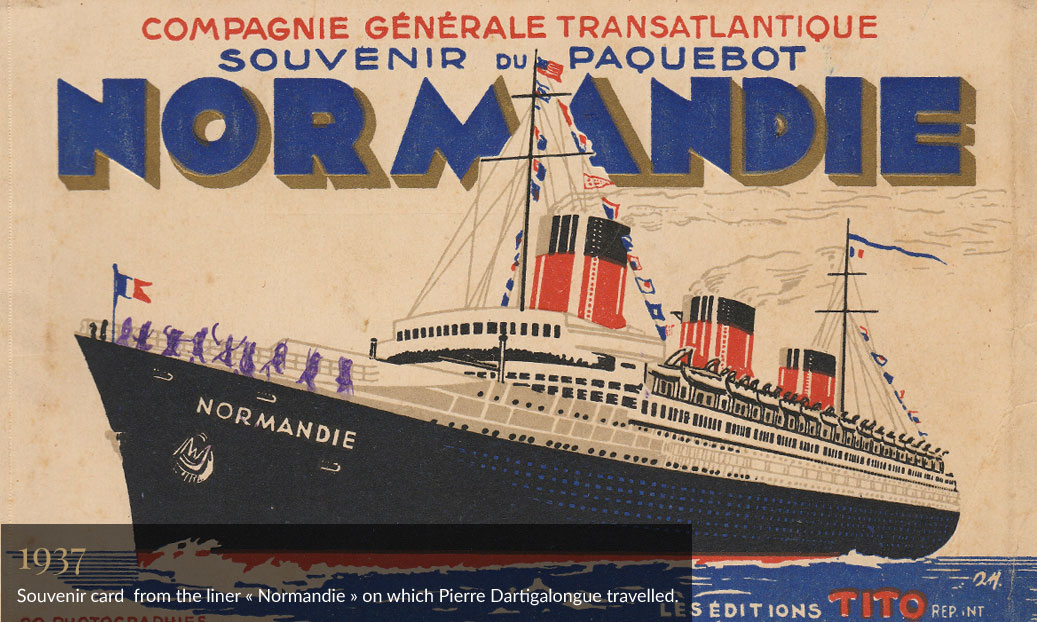 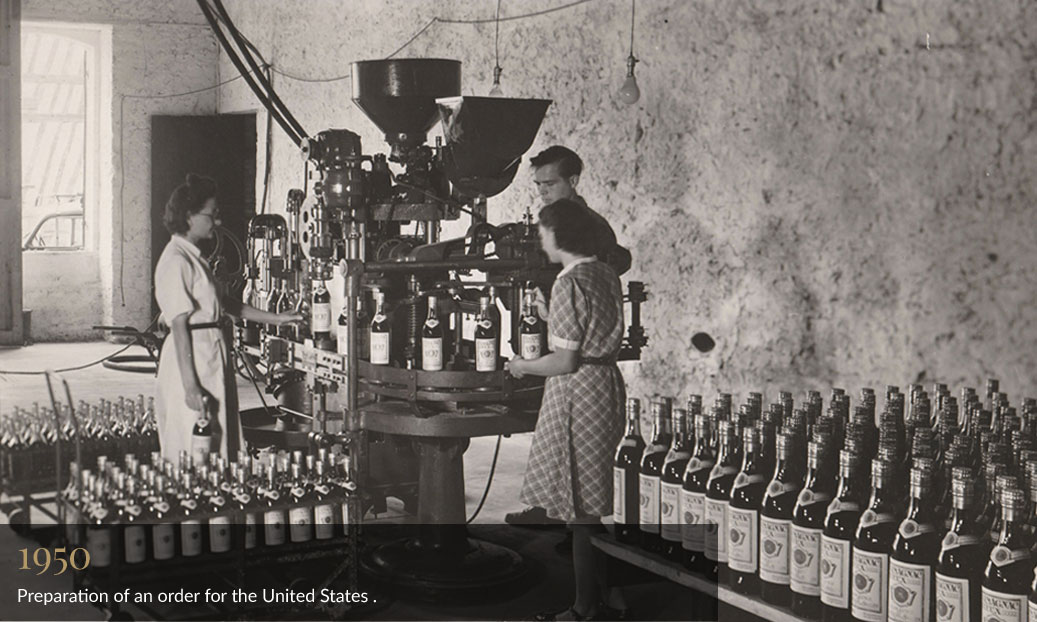 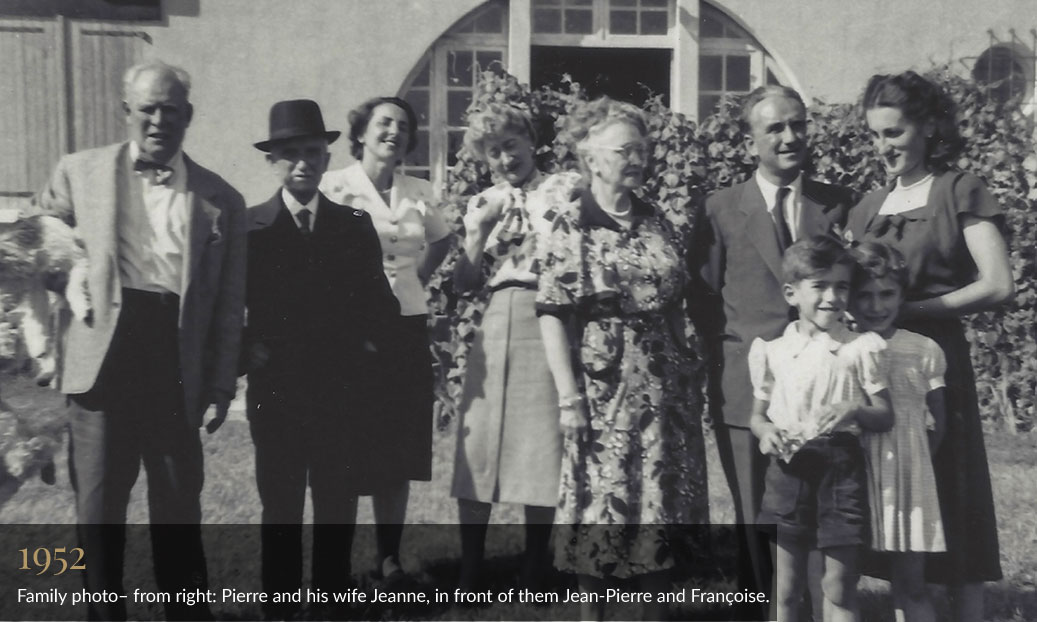 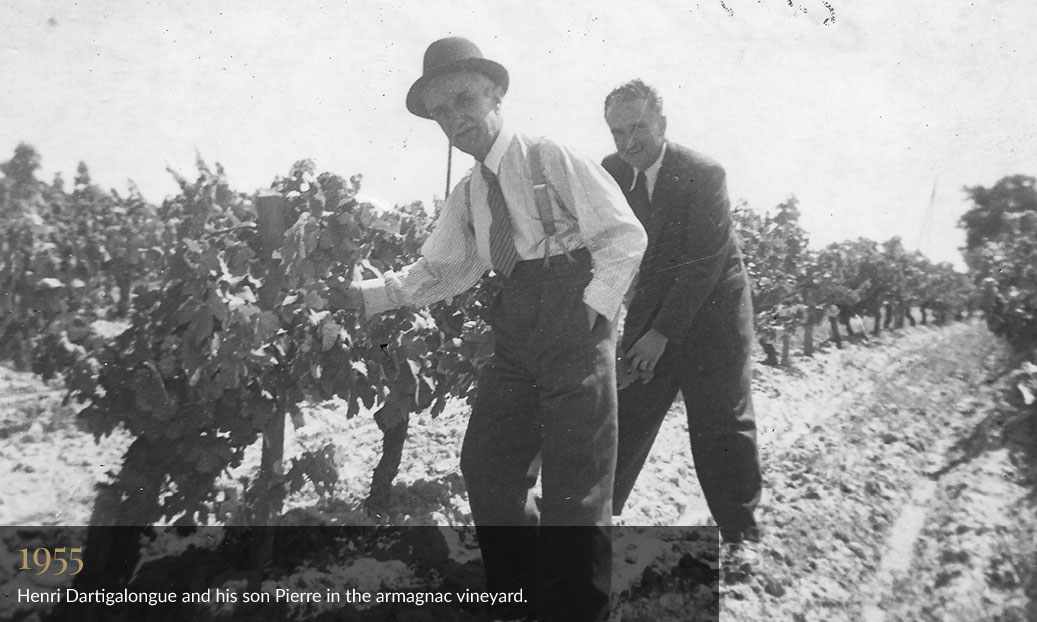 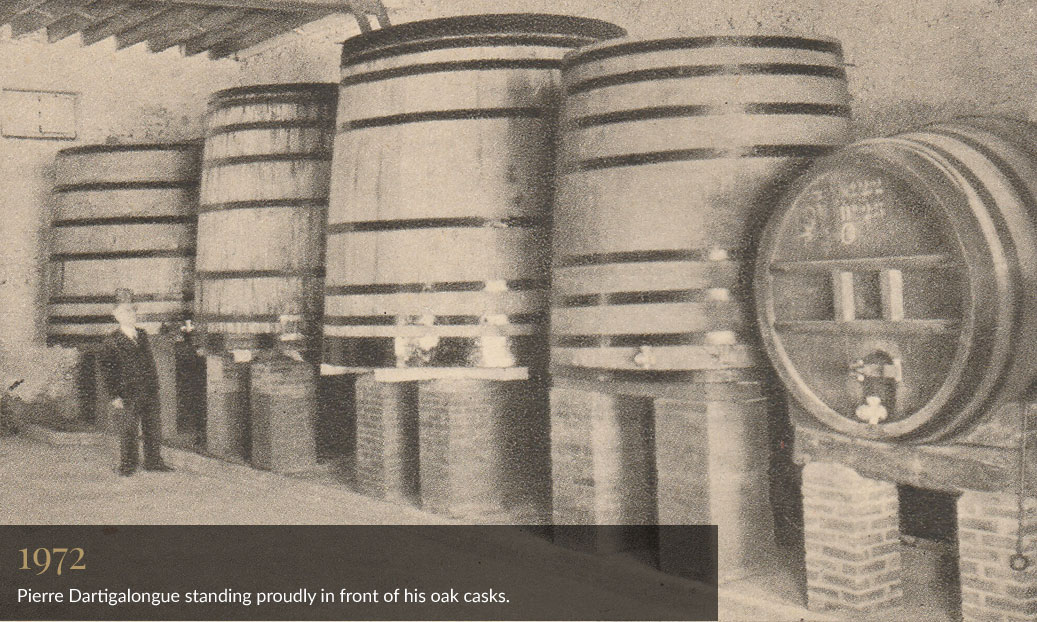